Baena oil refers to the extra virgin olive oil that is produced in Baena and other nearby municipalities that are protected under this Denomination of Origin. ¡One of our most demanded oils!.

Where to find the best one?
Where can we buy it?
Opinions and Recommendations

In Baena oils, we have selected oil mills and cooperatives committed to the care of the environment and the quality of extra virgin olive oil. In addition, to give value and promote the rural development of these areas.

Summary: Baena Olive Oil is an extra virgin olive oil with the Designation of Origin of Baena, a region located in the province of Cordoba. These oils stand out for their fruity and enormous quality produced in a unique place in Spain. They are also available in our store in Las Rozas de Madrid.

1. Denomination of Origin of Baena

Below we show you the most important characteristics of the Designation of Origin oil:

The Baena Designation of Origin covers some 60,000 hectares of olive groves in the east of the province of Córdoba. Among the municipalities it covers, we have Doñaa Mencía, Luque, Nueva Carteya, Zuheros, Castro del Río; Baena and Cabra.

This terrain stands out for its gentle undulations next to rough areas. This terrain also enjoys long, warm summers, along with mild, rainy winters. Therefore, a typical zone of the Mediterranean climate. 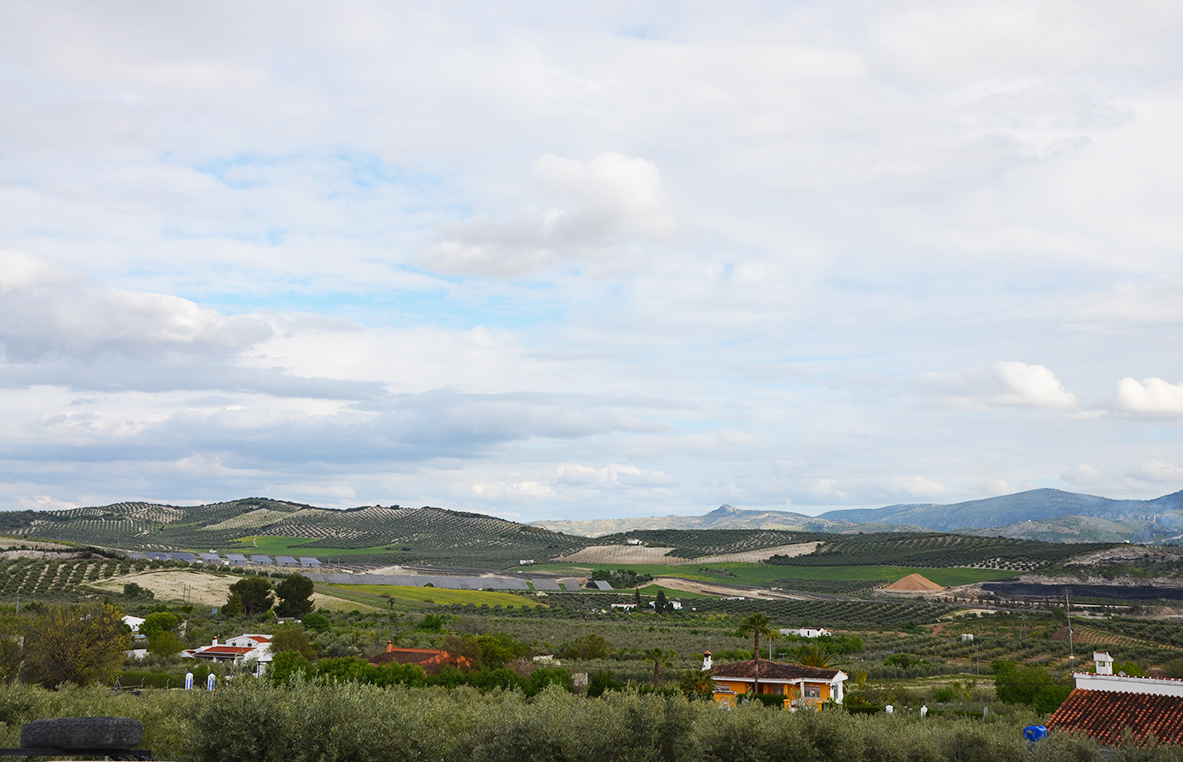 Its soil is mostly limestone, rich in calcium carbonate, as in most of Jaén. Therefore, a soil type very suitable for olive cultivation.

It was the Arabs, when they arrived in the Iberian Peninsula, who extended the cultivation of olive groves to this area. These villages are also rich in history. Here we find a large number of Iberian deposits and pre-Roman, Roman and Arab settlements.

The new harvest of Baena oils usually arrives at the end of November. First come the fresh oils which are sold in glass bottles. Later come those with a Designation of Origin and the filtered ones. The latter usually arrive at the end of December, but these dates vary every year.

If you want to be sure that the oil you are going to receive is from the new season, the best thing to do is to call or send us an email.

Seal of the Baena DO

These oils can carry the following quality seals: 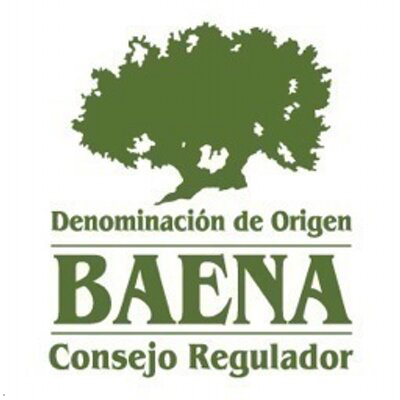 Photo 2: stamp of the Baena Designation of Origin

i) Committed to the environment

We select mills and cooperatives that are involved in environmental care.

k) Support to the local sector

2. The best olive oil from Baena

Firstly, in the Baena Designation of Origin, there are a few dozen cooperatives and olive oil mill. After visiting several cooperatives, we have selected the following oil mills and cooperatives:

The German Baena cooperative began milling its first oil in 1972. Since that year, it has not ceased to define itself by its quality. Likewise, it gives a great service and its quality is still spectacular.

b) The Germán Baena’s cooperative brand 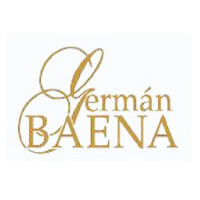 This cooperative is located in the same town of Baena, in Córdoba, and sells its olive oil under the following brands

2020: Prize for the best mature fruity oil, awarded by the Baena Designation of Origin. 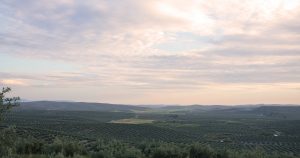 Finally, we recommend all our clients to try the fresh oils from the first season, an extra virgin olive oil that has not been filtered or decanted, which would be the purest and healthiest oil of all, freshly pressed. Because they decant, these oils are only available from the end of November to the end of January.

3. Other cooperatives from Baena

In Baena we also have other cooperatives and oil mills that produce other extra quality olive oils, such as the following:

Table 2: Other mills and cooperatives in Baena

You will probably find other brands and miss them. Contact us, and we will study how to bring them.

You will probably find other brands and miss them. Get in touch, and we’ll look into bringing them in.

4. Where to buy oil from Duque de Baena and Germán Baena?

You can also buy these extra virgin olive oils in our store in Las Rozas de Madrid and in our online store. We can also send it to your home in Spain, the Canary Islands, the Balearic Islands and most European Union countries and other international countries if you wish.

a) What formats do you offer?

Therefore, those we have just mentioned are protected under the Denomination of Origin of Baena.

b) Others formats without Denomination of Origin

They are also produced by the Germán Baena Cooperative but are not covered by this denomination because they are packed in plastic.

Plastic or PET in 5, 2, 1 and 0.5 liters: This is a Baena oil for a more familiar use and that comes out cheaper. The fresh oil at the beginning of the season is packed with the same brand and the same PET bottles.

Baena oil is available in amazon, carrefour, El Corteingles and other large surfaces. However, I recommend buying these Baena oils in specialty stores. In these shops they inform and advise you. More when we arrive at the end of season, because the big surfaces throw the prices to remove all the old oil.

However, in a specialized store they give you advice and in the case of the new campaign, they warn you.

c) What is the price of Baena oils?

The price of Baena oil is within the average of Andalusian oils. Likewise, if we go to premium oils of that Denomination, we can go to prices of about 10 euros the half liter.

However, in large formats, such as the fr 5 l carafe, the price of Baena oil is sometimes higher than the average. In my experience, they maintain higher than average prices, because they estimate that there will be a shortage of oil for years to come. In other words, they don’t want to sell all their oil at low prices, so that a bad year comes and they run out of oil.

5. Awards for the best Baena oil

Every year, the Designation of Origin rewards the best olive oils from Baena.

The prizes I award this year, 2018, are the following:

These are the last awards that we will be updating.

Among the questions you ask us, these are the most common:

Finally, this olive oil is one of the first we bring when the first harvest comes. An oil that is worth drinking, especially when it is so fresh. We call this oil from the new harvest that has not been filtered or decanted fresh olive oil.

Baena oil is available in amazon, carrefour, El Corteingles and other large stores. However, I recommend buying these Baena oils in specialized stores. These stores will give you information and advice. Even more so when we reach the end of the season, as the big stores throw away the prices to get rid of all the old oil.

Although the acidity is not appreciated by our palate, the acidity of these oils is very low.

We never send oils that have only a few months left before their expiration date.

Baena’s fresh oil usually arrives in mid-November, but it depends on the year.

If you are looking for offers or promotions, please contact us, especially at the end of the year or the beginning of the next one, because at this time we want to renew our whole warehouse.

Denomination of origen of Baena

“Finally, if you would like more information and recommendations about Baena oil or other regions, please do not hesitate to call or write to us. We are happy to help you”.